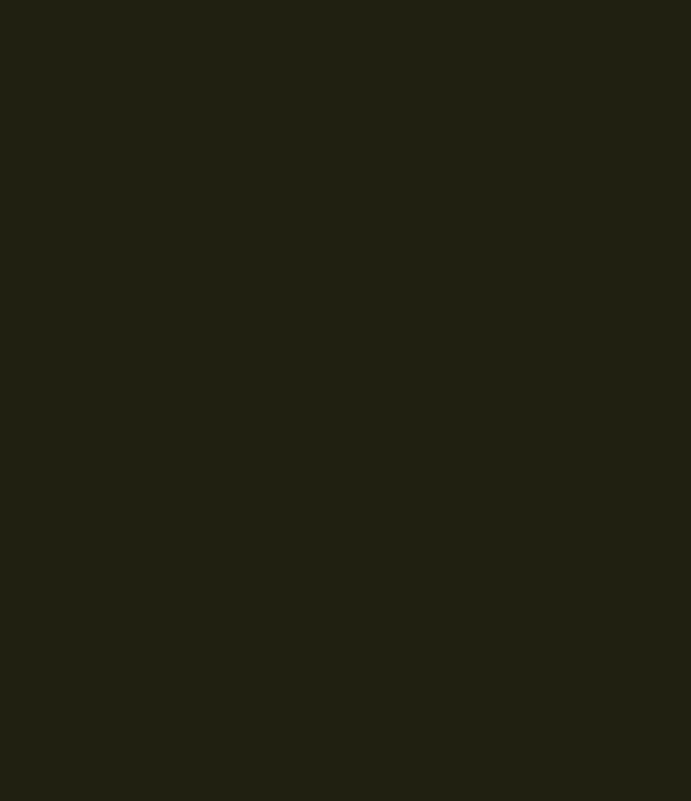 Build the world you want to build.

So often the creative minds of players are constrained to play a world created by somebody else. Now you hold in your hands the power to take control of your game and make it wholly your own.

The Playwright System does not limit your imagination to just one world, or one genre - but allows your creative mind to open up and realize worlds beyond the mundane and commonplace. From survival horror to epic fantasy, grand science fiction to historical recreation, phenomenal super heroes and military operations...

...you become the instrument of
your own creations.

The Playwright System is intuitive and deeply immersive with full character customization while remaining easy to learn and fast to play. You no longer have to sacrifice depth for ease of play, or suffer through unnecessary complexity to obtain scenarios echoing with vivid realism.

The Playwright System covers all genres, all worlds, and any scale of play - whether a small
group of adventurers striking out against the world, or entire armies clashing in epic conflict.

Playwright is the only system you will need.

Any world. Any scale.

Future Playwright System products will include campaign books designed to offer prospective Crafters pre-built worlds in which to place their campaigns. These campaign settings will
include:

Slipstream; The Odyssey of Humankind - science fiction, humanity to the stars.

Time Shifters - travel between parallel dimensions and other time periods.

The Requiem - urban paranormal; demonic warlocks battle for control of the world.

Shadow Nova - science fantasy, elves in space… along with goblins, dwarves and trolls.